What are Railroad Sidings? 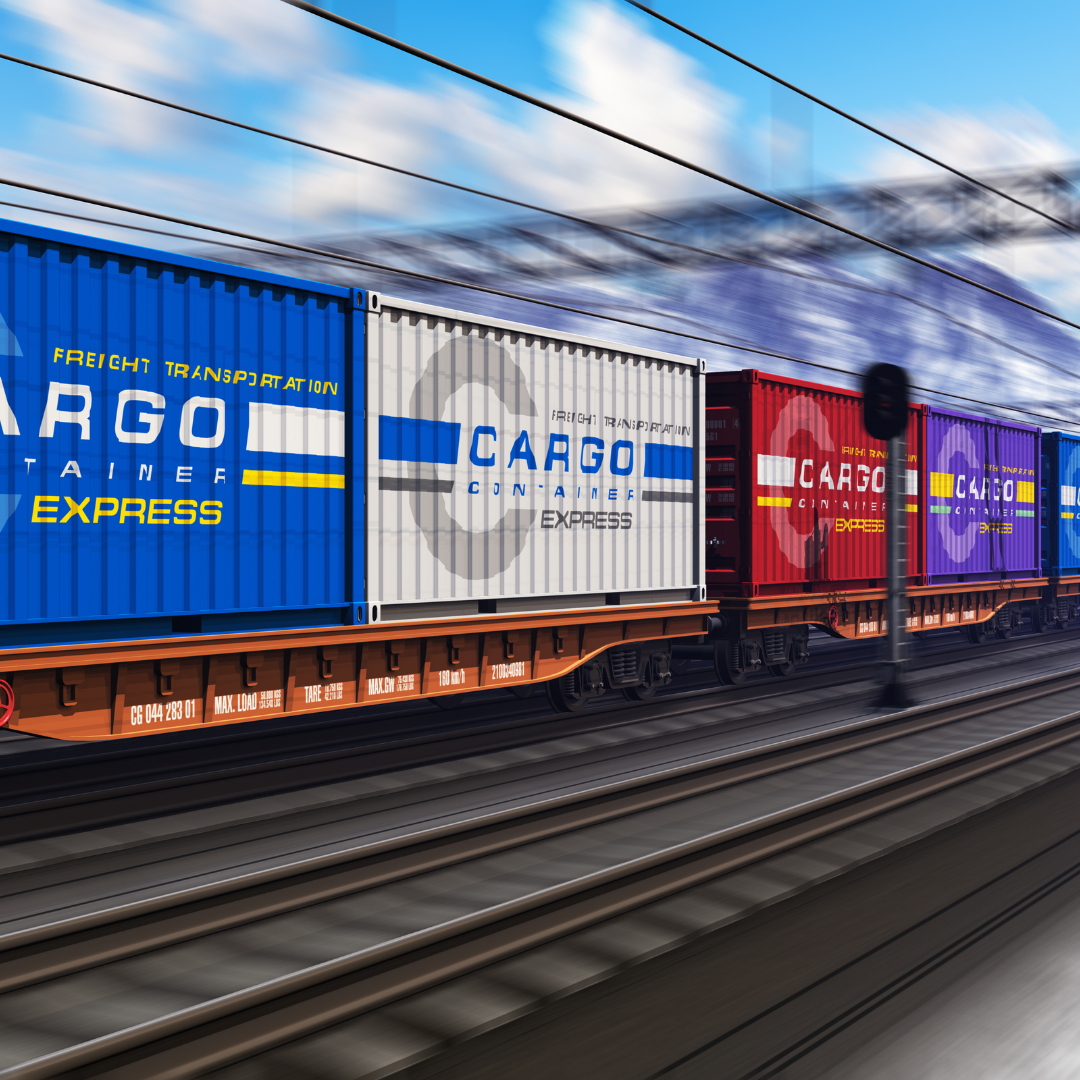 With the increase in gas prices and truck driver shortages, companies are looking for new ways to transport goods at a fraction of the current costs. One way that makes sense is railroad sidings.

What are Railroad Sidings?

Railroad sidings are low-speed railroad tracks situated near but separate from high-speed tracks. They may connect with other sidings or through main tracks that carry cargo. The rails are lighter weight, meant for lower speeds and less traffic.

The Benefits of Railroad Sidings

Because these railroads are separate from commercial railways, they can be used specifically for the transfer of goods very economically without using other modes of transportation. As a result, the process is simpler and more affordable. Additionally, fewer truckers on the road mean less congestion, lower fuel costs, and less road damage to roadways and highways.

It’s a streamlined method of transporting goods quicker and easier without the usual hassles. Railway sidings have been underused because trucking, shipping, and air freight took precedence. However, with the economic downturn and rising costs, railroad sidings are re-emerging as a viable solution.

Using railroad sidings also positively impacts the environment because it uses fuel-efficient trains, reducing greenhouse gases by 75%. A single locomotive can carry as many goods as hundreds of trucks. It’s a cost-effective, incredibly efficient mode of transportation for merchandise.

Contact Southern Companies today if you want to learn more about using railroad sidings to move your products.

How Do You Become an Owner-Operator Truck Driver?
September 12, 2022

The Meaning and Purpose of On-Time Deliveries in Trucking
August 7, 2022

Everything you need to know about Drayage
May 31, 2022